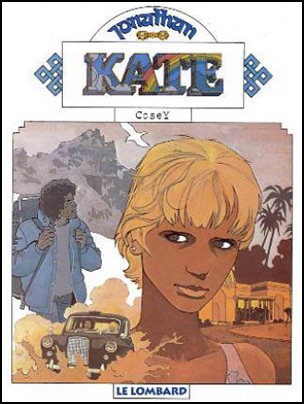 Readers (and Cosey) in love

In the seventh Jonathan album, Cosey introduces the perhaps most popular character of all his stories: Kate. Every interview I read has this same question: is Kate coming back in the next Jonathan album? A lot of readers seem to have fallen in love with Cosey’s most popular character: Kate. When the album appeared, it had immediate success. Cosey: ‘The album was published in 1982 and it was relatively rare. Or you had a hyper sexy girl or else: la Castafiore. There were no female characters you could fall in love with…’ Cosey seems to fall in love with comics characters himself too: he mentions Pandora and Changaï Li, in the Corto Maltese series of Hugo Pratt, and almost all (!) female characters of Jean-Claude Denis. Cosey: ‘They are beautiful without being perfect. I fall in love every time he [Jean-Claude Denis] draws a woman.’

A little bit more about Kate. Cosey: ‘Kate has appeared spontaneously. I was inspired by Mimsy Farmer, especially her role in ‘More’. Her physics incarnated very well the character I wanted to tell about.’ 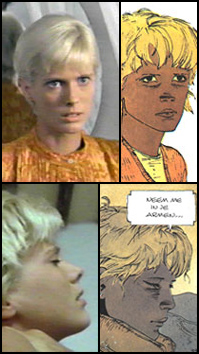 In 2005, I found this picture of Mimsy Farmer: did she ever look more like Kate? 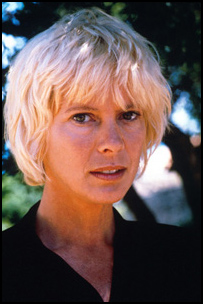 A cover for the journal Tintin: 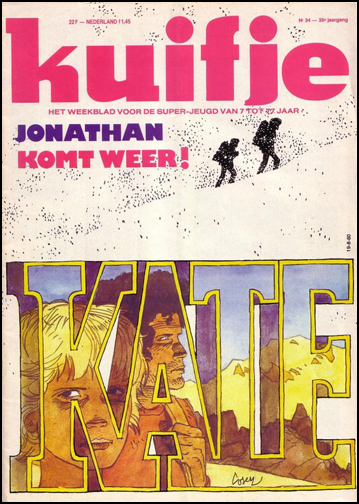 Three covers for the magazine ‘I love English’: 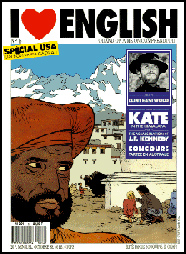 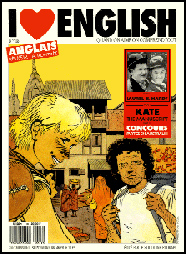 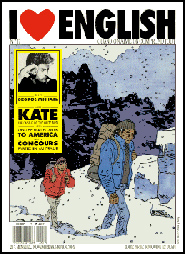