The dossier consists of two parts. The first one is an article, written by Antoine Maurel, based on an interview with Cosey, the second article is about the Chinese occupation of Tibet, written by Claude Levenson. The complete dossier is illustrated by many photographs and sketches made by Cosey, inviting you to compare with the drawings in the albums. 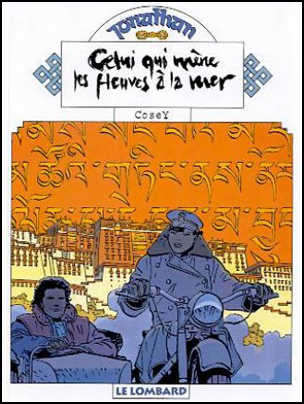 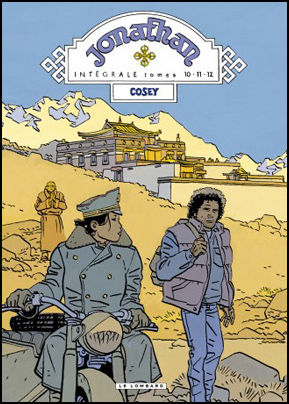