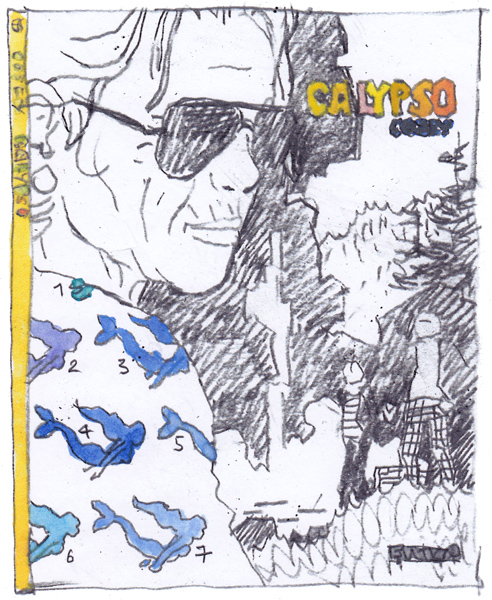 Since 2008, ‘The World of Cosey’ has presented virtual expositions for each new album by Cosey, as a preview of the new work. However, 55 pages of Calypso have already been pre-published in Le Monde.

For this virtual exposition, Cosey sent me pictures of some of Calypso’s images that we can know from this extensive pre-publication. But these pictures were not in the purest black and white as in the album, but in gray tints. It allows us to see the artist at work: the delicate brush lines (Cosey used a brush to ink the lines) and brush strokes, traces of pencil lines, corrections with white paint. I hope you like it! 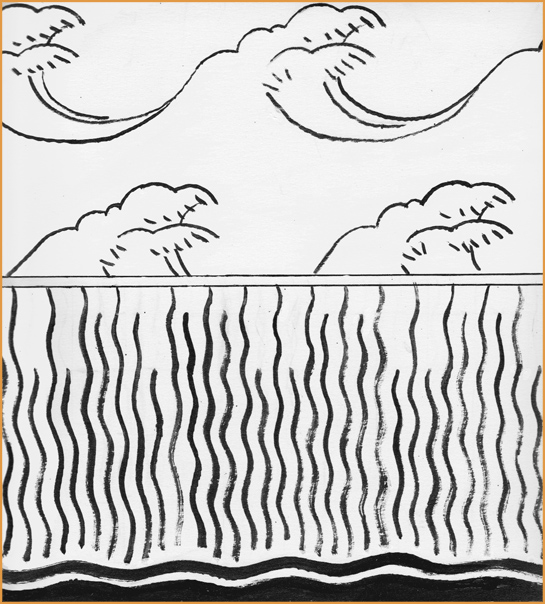 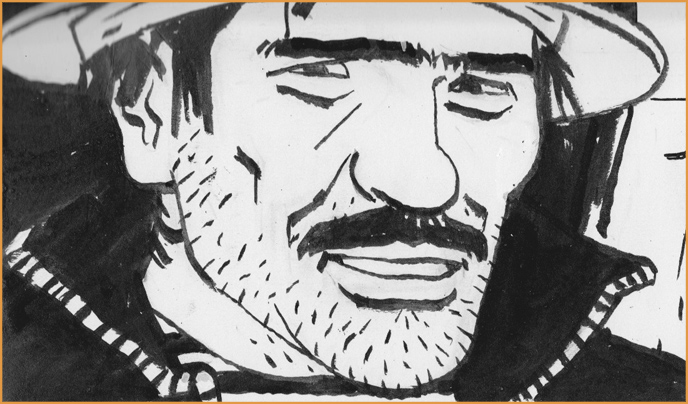 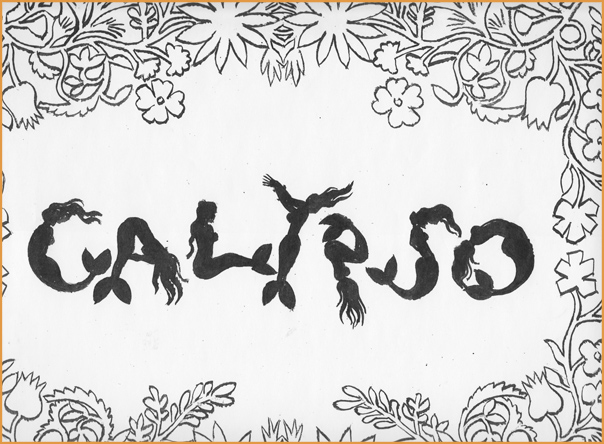 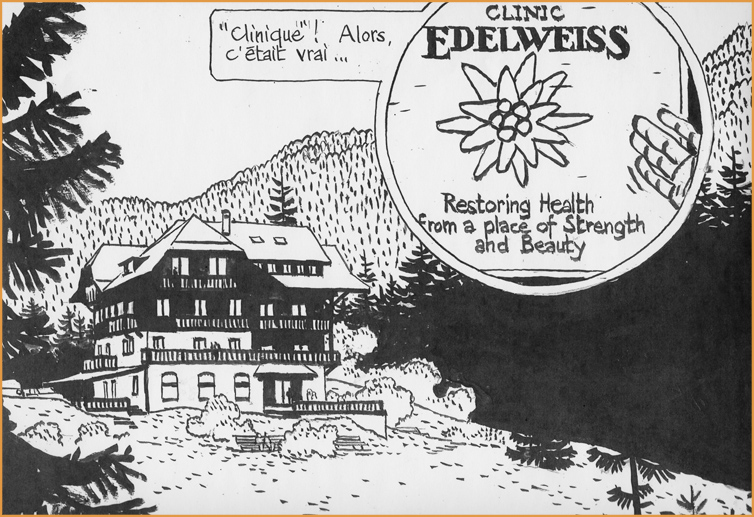