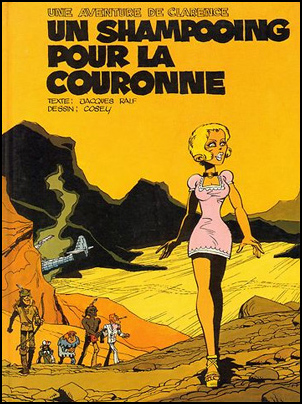 The scenario for this story was made by Jacques Ralf. It is a very weak and confusing story, but Cosey has done his part of the job quite well. The comic seems to be an adaptation of a radio play.

‘Un shampooing pour la couronne’ was made between Paul Aroid and Jonathan. The drawings are a mixture of the ‘comic’ style of Cosey’s early work and the ‘realism’ of Jonathan. The coloring work was done by a certain Marianne. 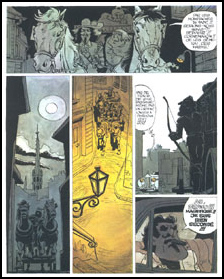